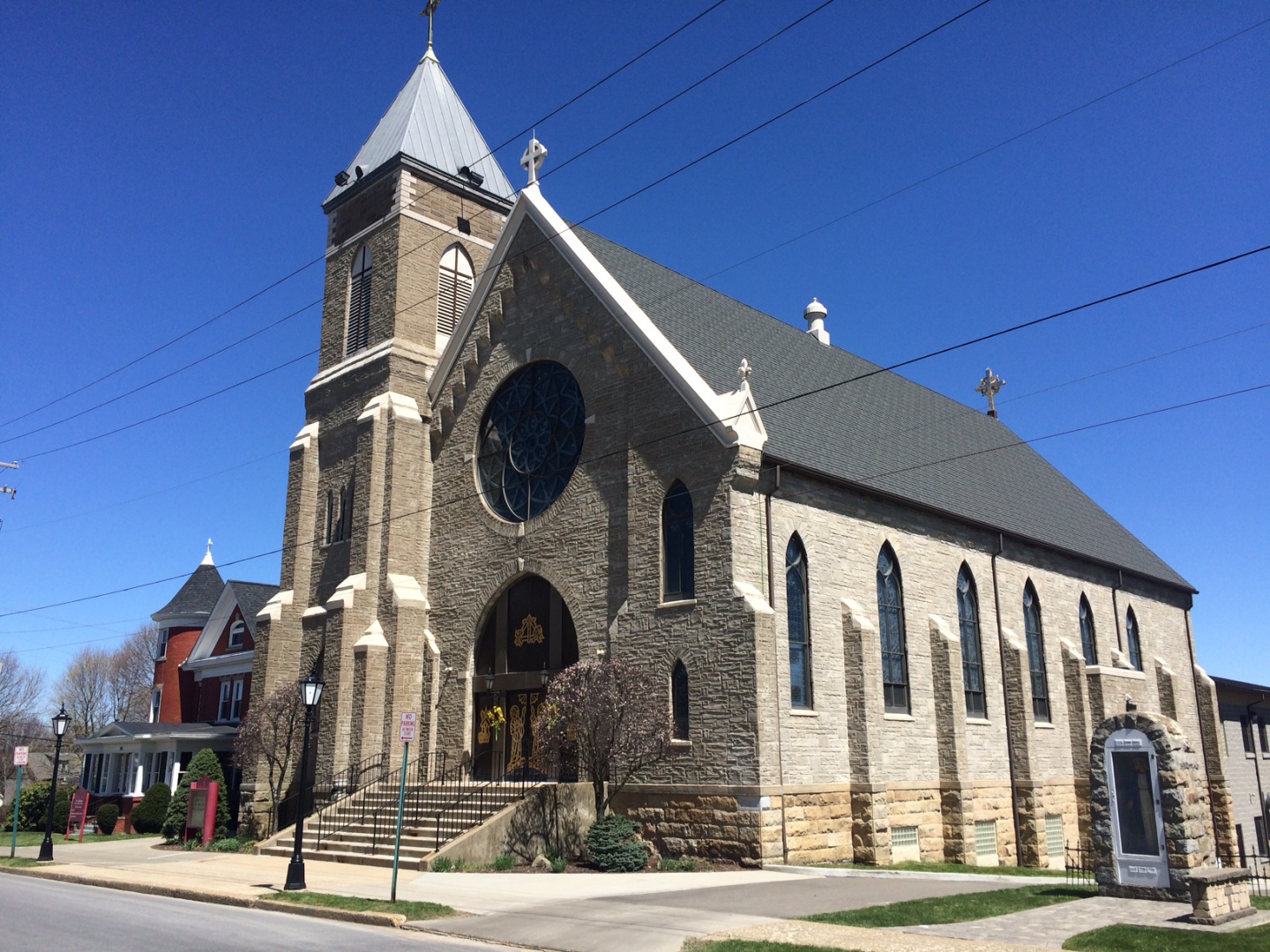 Who was St. Callistus? The most reliable information about this St. Callistus comes from his enemy St. Hippolytus, the first antipope, later a martyr for the Church. A negative principle is used: If some worse things had happened, Hippolytus would surely have mentioned them.

Callistus was a slave in the imperial Roman household. Put in charge of the bank by his master, he lost the money deposited, fled and was caught. After serving time for a while, he was released to make some attempt to recover the money. Apparently he carried his zeal too far, being arrested for brawling in a Jewish synagogue. This time he was condemned to work in the mines ofSardinia. He was released through the influence of the emperor's mistress and lived atAnzio(site of a famous World War II beachhead).

He won his freedom and was made superintendent of the public Christian burial ground inRome(still called thecemeteryofSt. Callistus), probably the first land owned by the Church. The pope ordained him a deacon and made him his friend and adviser.

He was himself elected pope by a majority vote of the clergy and laity ofRome, and thereafter was bitterly attacked by the losing candidate, St. Hippolytus, who let himself be set up as the first antipope in the history of the Church. The schism lasted about 18 years.

Hippolytus is venerated as a saint. He was banished during the persecution of 235 and was reconciled to the Church. He died from his sufferings inSardinia. He attacked Callistus on two fronts—doctrine and discipline. Hippolytus seems to have exaggerated the distinction between Father and Son (almost making two gods) possibly because theological language had not yet been refined. He also accused Callistus of being too lenient, for reasons we may find surprising: (1) Callistus admitted to Communion those who had already done public penance for murder, adultery, fornication; (2) he held marriages between free women and slaves to be valid—contrary to Roman law; (3) he authorized the ordination of men who had been married two or three times; (4) he held that mortal sin was not a sufficient reason to depose a bishop; (5) he held to a policy of leniency toward those who had temporarily apostatized during persecution.

Callistus was martyred during a local disturbance in Trastevere,Rome, and is the first pope (except for Peter) to be commemorated as a martyr in the earliest martyrology of the Church.

Some are of the opinion that, even from the little we know about him, Callistus may rank among the greatest popes.

(The above is taken from and appears in the print edition of Saint of the Day.)